Jonathan Rosenbaum and I have recorded a commentary track for the new 4K Criterion edition of Citizen Kane. This box set is crammed with interesting extras.

In July 2020, I gave a video talk organized by Professor Charlotte Crofts at the University of the West of England, Bristol. The talk was based on a book I’m writing, Some Versions of Cary Grant, which will be published by Oxford University Press. The talk can be viewed here: https://vimeo.com/442473720. 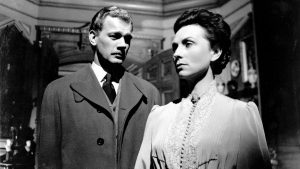 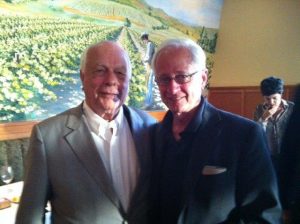 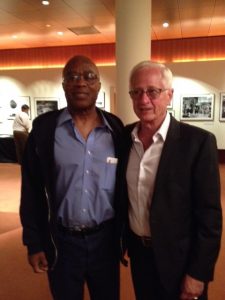 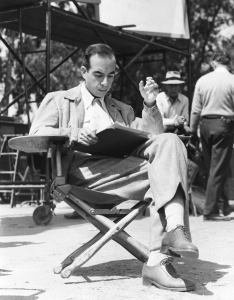